FROM BROOKLYN TO VANCOUVER

Ever since I was a child, I always knew I wanted to live abroad. I didn’t even understand the concept, but I just knew I had to get out of Brooklyn, N.Y. I loved to read and used books as my escape to foreign lands and exotic cities. Two days after I graduated high school, I was on my way to attend college upstate N.Y. It still wasn’t far enough for my own taste but it was all my family could afford and I was granted a full scholarship and grants for my first and second year. I became obsessed with traveling after my year of studying abroad in Ghana and London and haven’t stopped traveling since!

Fast forward to the present day, I had no idea that I would end up as a dual citizen of America and Canada. Actually, I had no idea that a career in the film industry would allow such opportunities to work and live abroad. In 2011, a job opportunity in post-production for a VFX studio became available for my spouse and me. We worked in Adelaide, South Australia for 6 months. We loved it! The studio even helped pay for relocation, rent, groceries, and a cell phone too. The cost of living in Australia is very expensive in comparison to America, and having extra financial support helped a lot. It was an amazing experience!

One year later, my spouse’s employer closed their office in Albuquerque. N.M.and offered to relocate us to their Canadian office. Having just returned to the United States only a few months ago, my spouse and I were both hesitant to move again and knew nothing about Vancouver, B.C. After checking out a few videos on YouTube and talking to a few friends who already lived in Vancouver, my spouse and I both fell in love with what the city had to offer; beaches, mountains, high-rises, and public transit. I thought the move to Vancouver would last for about 2-3 years and then the journey working abroad would continue. I was wrong, Canada is now my home country!

My spouse and I decided to make Vancouver our home due to steady employment in the film industry. When I was living in America, my spouse and I were both freelance artists which meant contracts were really short, a typical contract was only 2 weeks long. My spouse did get a long contract with a VFX studio in Albuquerque, but I was constantly looking for work. I also work part-time teaching dance cardio. New York City is filled with talented choreographers, and I would not have had the same opportunity due to the saturated talent in the Big Apple.

Canadians are really nice people! It has been very easy to make a lot of good friendships in Canada. Vancouver is so similar and very close to the United States. A road trip to Seattle is only 2.5 hours and visiting our family back in Brooklyn is a 5-hour flight away. Another bonus of living in Canada is healthcare. I have had little out of pocket expenses, co-pays are not a thing here. I was very insecure about my teeth and was able to fix my smile for a few hundred dollars, it would have cost thousands of dollars in America.

Vancouver is very safe, having grown up in a tough neighborhood in Brooklyn, N.Y. I have yet to experience adversity, hardship, racism, or harassment. I don’t have to worry about the cops stopping me or my spouse and asking for identification. The weather in Vancouver is very mild, especially in the winter. I love driving up to the mountains to go skiing or snowshoeing. In the summertime, I usually hop on my bike and head to the beach. Downtown Vancouver has a few beaches that you can easily access just by walking or biking! I am still getting used to all the rain but I will take rain over icy sidewalks any time!

The only con I have about living in Canada is the cost of living is very high. Vancouver’s housing market is one of the highest in the world behind China. I recently purchased a condo downtown Vancouver with my spouse and let’s just say we won’t be catching flights to exotic places anytime soon! I also miss the diverse fashion scene in New York City. The distance from family is very hard, especially during the beginning of moving abroad. I try to visit my family in Brooklyn at least once a year. 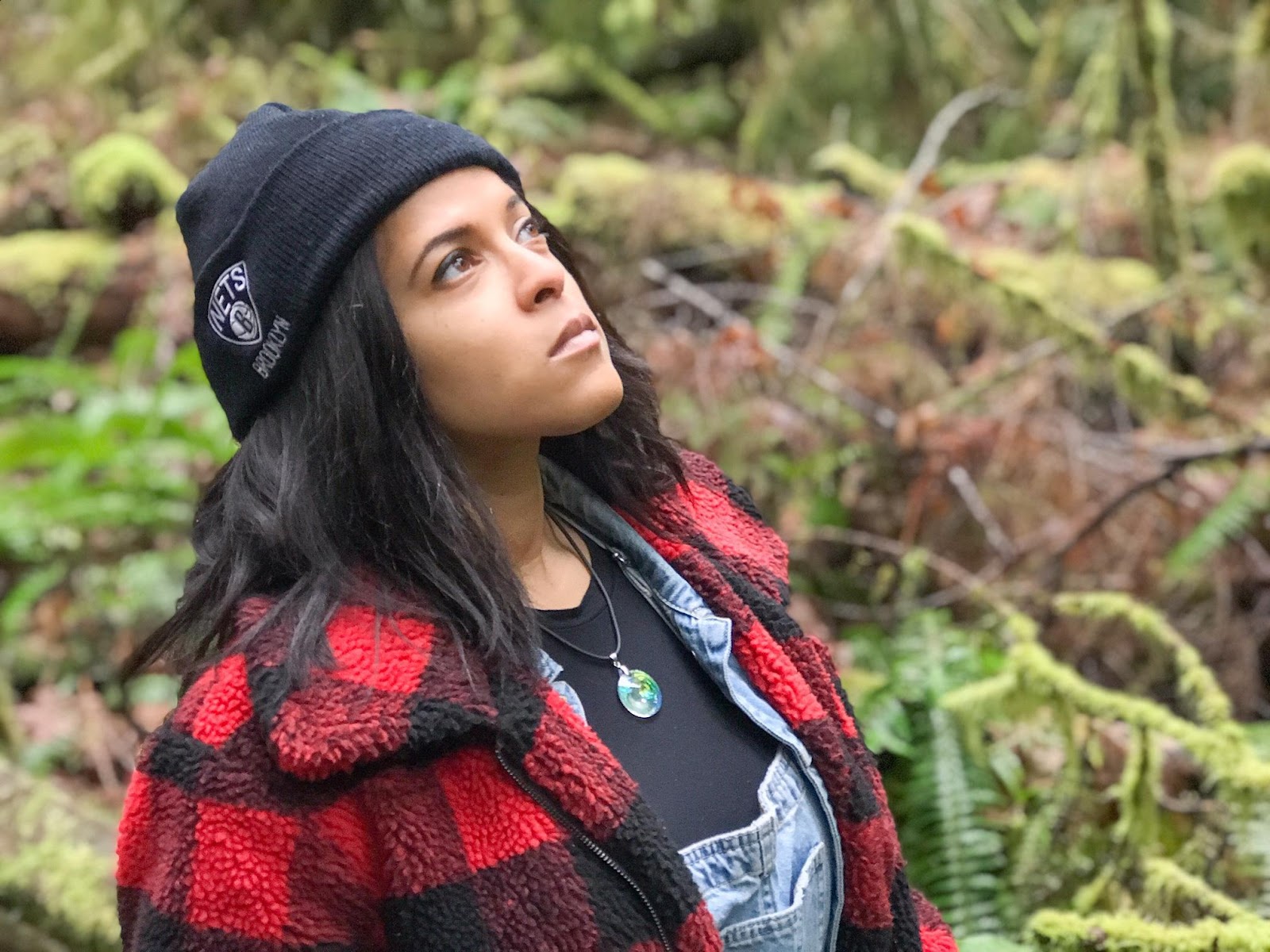 For anyone looking to move abroad, my advice would be to seek out a country where English is the predominant language and to consider a country with universal healthcare. It also helps to have a family member or friend in the country you want to move too, it makes the transition a lot easier!

If you do decide to move abroad, make sure you have enough money in your checking and savings accounts. Immigration agents will often ask for proof of income or a letter from an employer. If you do not have a job upon entering a country, you will need to show a bank statement with your funds to prove you can provide for yourself until you find a job. Moving abroad can be a long journey but it is worth it. You can always visit the country you want to move to with an end date set to see if it’s the right choice for you. If not then you can try another country or return home.

From Brooklyn to Vancouver_ Why I Moved Abroad

From Brooklyn to Vancouver_ Why I Moved Abroad 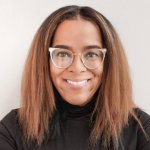 Shay is a full-time VFX Professional at Double Negative in Vancouver, B.C. She moved to Canada from Brooklyn with her spouse to pursue their dream of working in the film industry.

Malta & its islands: the perfect getaway which won’t break the bank

Making Hashish in The Moroccan Mountains